Enthusiastic soccer-loving youngster Shingo Aoi, whom Tsubasa once played against while in the high school national championships, leaves Japan to play soccer in Italy, where he hopes to play for a major Italian professional team. After arriving in Italy, however, Shingo gets tricked by a man who gives him fraudulent promises of getting him selected for an Italian team, but after Shingo is taken to a badly-furnished field, the man runs away, stealing all his money in the process. Shingo realizes that he is swindled, and tries hard to get his money back, doing such jobs as shoe shining, and his enthusiastic attitude catches the eye of one of the coaches of one of the local teams, Inter Milan, who sign him to play for their squad as an attacking midfielder. 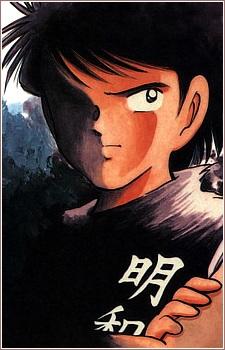 Chapters
Jump to
6040201
Best To Read Next
Related Manga

It's Not Meguro-san's First Time